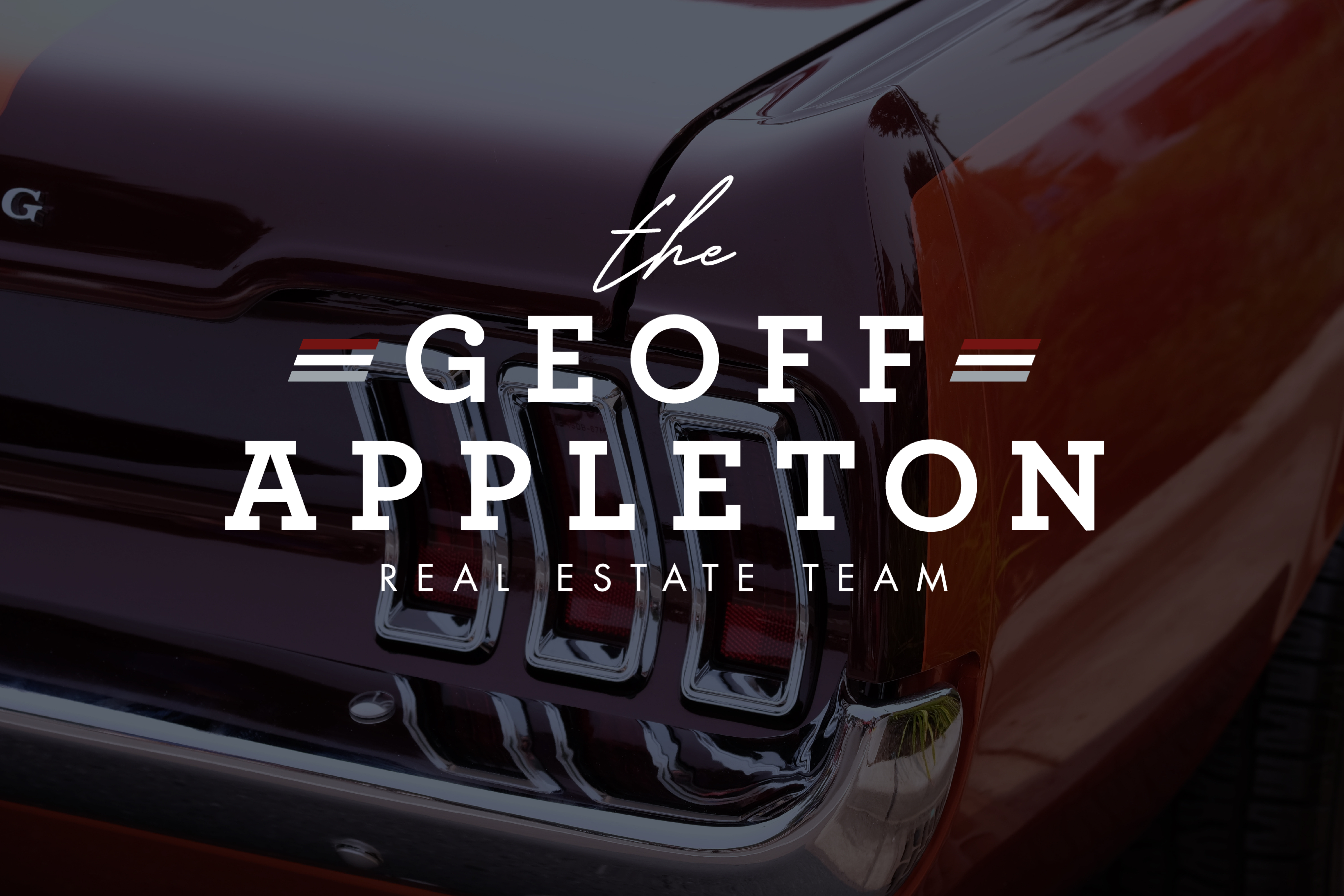 We wanted to sell our home quick and it did! Geoff Appleton's Team listed our home at the first of the week and had an offer and contract on it by weeks end thanks to the exposure we received

by Scott and Darlene Breedlove

Geoff Appleton has sold two of my homes and sold them both in less than 35 days...His marketing and follow up system are unbelievable

by Jason and Angela Bevis

I heard about The Geoff Appleton team through his relentless mailers. So after having my home on the market with another agent for almost a year, I gave it to him. Geoff sold it in less than 30 days

After my husband passed away, I needed to sell my home. I contacted Geoff Appleton after my listing had run out with another company. Geoff and his staff were unbelievable in this stressful time. The Geoff Appleton Team sold my home fast and hassle free

Geoff Appleton and his team are more than professional. They cared enough about their customers to go out on a limb to secure them a mortgage. Geoff's Team was a real find for us.

by Jack and Celia Rosenblat

We were extremely impressed by The Geoff Appleton Team and in their approach to selling homes. After listing our home, one of his agents was out within hours to help us find another home. Our Home sold for 99.8% of list price in 4 days and we love our new home too.

by Andy and Shirley Waldrom

I had bought and sold several homes so after deciding to move again, I listed my home by owner. I was getting annoyed at all the agents calling me, especially since they all just wanted to list my home. I had some buyers come by and after deciding my home wasn’t for them, told me to quit trying it on my own and call their realtor. His name is Geoff Appleton with Remax Jazz . He would guarantee me my price and sell it fast. I took them up on their advice called and listed with Geoff. His team was very professional and they moved quickly to sell my home. I got 100% of my asking price 53 days later.

There is no way an agent or real estate team can be as good as The Geoff Appleton team claim to be – right? That is what I told my husband. But he told me that he knew a co worker that had listed and sold their home with Geoff's Team. Still I was skeptical. In fact, skeptical was an understatement when I read flyers and ads. But after 3 months of trying to sell our house on our own and getting no where, I had my husband call The Geoff Appleton Team and ask some questions. My husband informed me that one of The Team agents was coming over. After hearing that, I almost freaked out. I thought it was going to be a big waste of time. I just did not believe the claims and statements made by his flyers. Politely though, I sat and listened when they came out. I will admit now that I was wrong. My husband says I was misinformed. Whatever I was – I am now in my new home. The Geoff Appleton Team sold our home for 99.1% of our asking price and in only 13 days. It took me three months of being “misinformed” to realize that The Realty Team is for real. And I mean really For Real."

We fell in love with another home so needed to sell ours to make the move a reality. After having no offers in over 4 months with another agent, we called The Geoff Appleton Team. We were interested in their program that said they would buy our home if it didn’t sell. Turns out they did not need to buy our home, it sold in less than 60 days and for our asking price. The closing was smooth and on time. Absolutely the most professional real estate agents we have ever dealt with.

by The Burdell Family
Why Work With Us

Search the full MLS and Exclusive Property Listings.
(Prices and inventory current as of February 25, 2020)

Have a house to sell?

Find Out How Much Your Home Is Worth (optional)